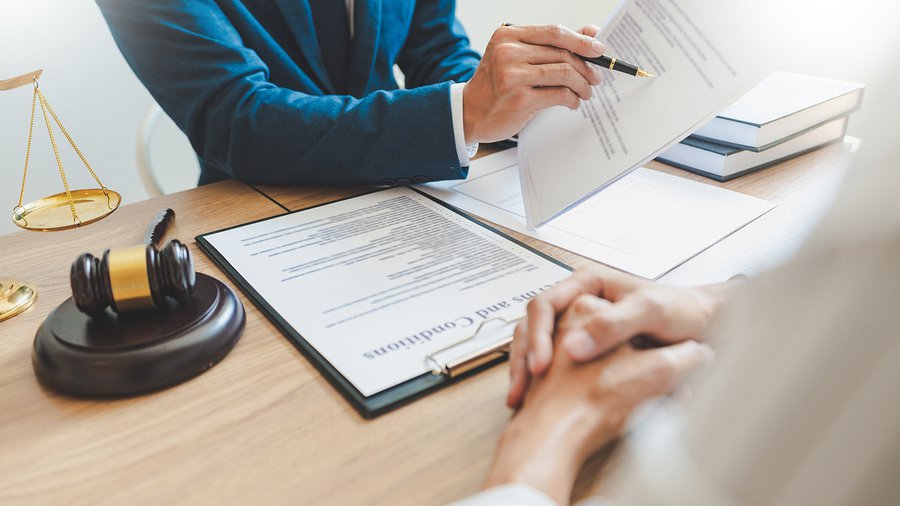 Courts in the United Stated work rigorously to preserve the equality of both parties involved in litigation. Preliminary injunctions help ensure the plaintiff has a fair day in court, and preliminary injunction bonds do the same for the defendants. Think of them as two sides of the same coin – equally important for the administration of justice.

What is a Preliminary Injunction Hearing?

What is a Preliminary Injunction Bond?

Judges take a risk when they grant an injunction. Whenever the courts compel an enterprise or individual to do something against their wishes, it harms their rights and economic opportunities. Therefore, judges issue injunctions cautiously and take steps to discourage plaintiffs from requesting frivolous injunctions – namely by using preliminary injunction bonds. Here’s how they work: a plaintiff obtains a preliminary injunction bond before the judge agrees to proceed with the hearing. Then, if the judge declines to grant the injunction, the defendant is allowed to file a claim against the bond seeking compensation for their court fees, associated costs, and sustained damages. Since bonds hold the plaintiff financially responsible for unsuccessful injunctions, they help preserve the integrity of the process and keep the courts running efficiently.

What is the Purpose of a Preliminary Injunction Bond?

Who Needs a Preliminary Injunction Bond?

Almost everyone seeking a preliminary injunction needs to secure a bond before the hearing proceeds. The judge will make it clear if you need a bond, in what amount, and according to what terms. At that point, everything stands on hold until you secure the bond, so make that your immediate priority. Seek out a surety bond company who works in your state, issues preliminary injunction bonds, and has the resources to meet all the court’s requirements. Be sure to balance the need to get a bond quickly with the need for a top surety company partner like Viking Bond Service.

How to Acquire a Preliminary Injunction Bond?

As long as you have the right bond partner, it’s a relatively simple process to obtain a surety bond. You will need to submit a standard surety bond application, which asks about your background, finances, and business interests. You will also need to submit a copy of the motion/compliant, submit to a credit check, and possibly provide a financial statement and collateral agreement. Considering how complex and unpredictable the injunction process can be, bond companies must do extensive underwriting to evaluate their risk. As part of that evaluation, you may need to supply additional documentation or meet specific requirements

How Much Does Preliminary Injunction Bond Cost?

The courts determine how much coverage the bond must provide – meaning the total amount the surety company agrees to pay out in claims – based on state statutes. The actual surety bond cost is a small fraction of that total, usually around 5% depending on the applicant’s credit worthiness. However, some preliminary injunction bonds require the applicant to stake collateral equal to all or some of the bond’s value – in which case the premiums cost only around 1% of the value.

Take the Next Steps With Viking Bond Service

You don’t want to wait to get a bond or pick the wrong company. Instead of picking one priority over the other, contact Viking Bond Service first. Our team is here to explain the ins and outs of your bond agreement, and to get you a premium quote as quickly as possible. Whether you need to get information, ask questions, or complete an application, access everything online through Viking Bond Service.

In my role as Sr. Commercial/Court Specialist, I have been in the industry for 30 years in multiple Surety capacities. I have worked with many Sureties and have experience in a vast variety of Commercial and Court/Probate cases. I've entertained these types of bonds nationwide. I have a significant background and involvement in business development and Surety knowledge. View all posts by Lynn Macci