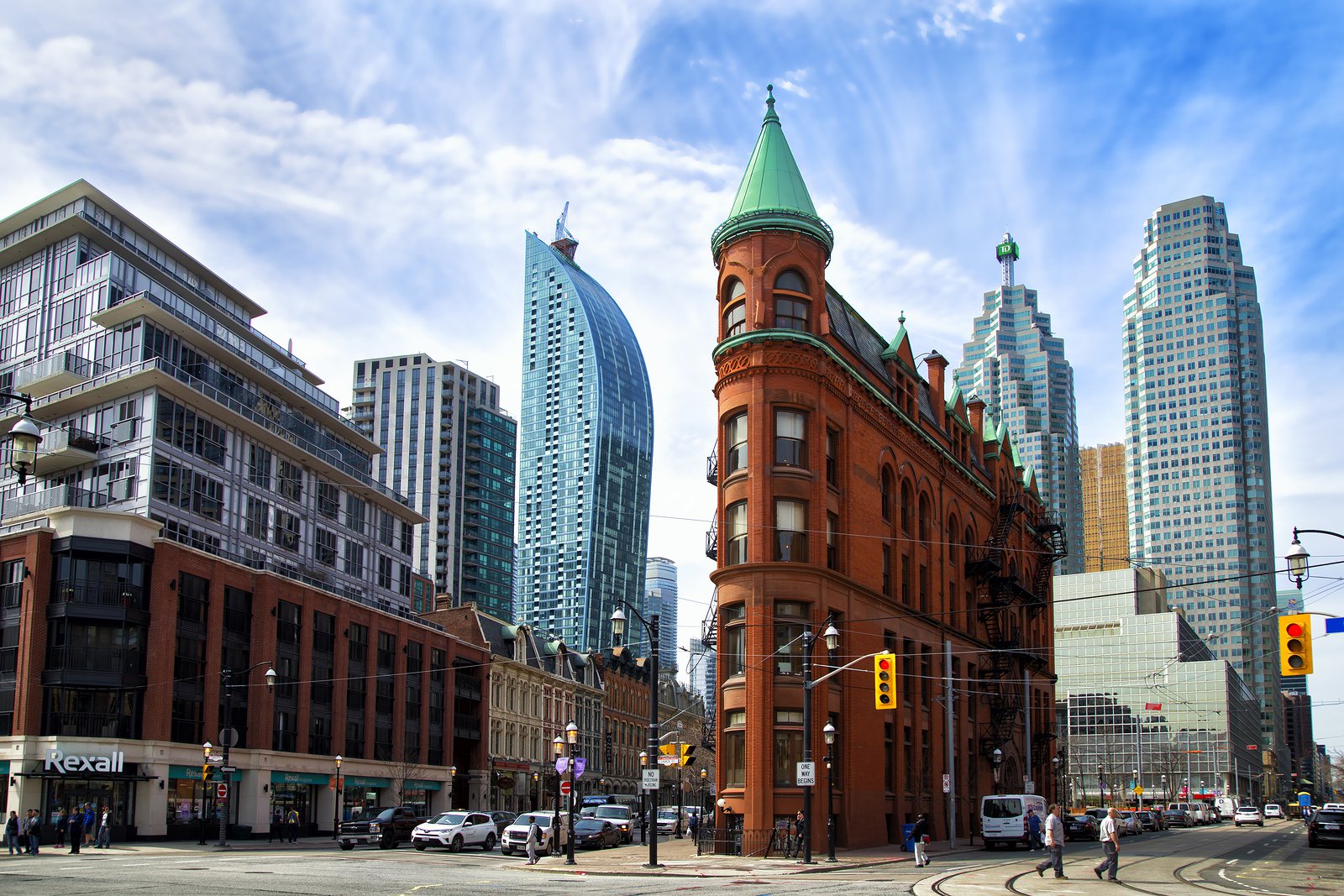 The Canadian Center for Economic Analysis recently published the results of a study, conducted on behalf of the Surety Association of Canada, on the economic value of surety bonds in the country. CANCEA studied 150,000 bonded projects completed by 10,000 construction firms over the last 20 years to assess the impact these bonds had on the economy of the surrounding area. The study highlighted 5 key important findings:

The Surety’s Role as a Gatekeeper Has Long-Reaching Effects

Construction firms that pass a surety’s selection process to become bonded are ten times less likely to become insolvent than those that are not bonded. This highlights just how effective sureties have become in selecting only qualified businesses to undertake projects. This selection process means that businesses that receive a bond to take on public work projects are more likely to complete jobs, which in turn boosts the economy.

A Cost-Effective Way of Protecting the GDP

The study found that if all public works infrastructure construction projects were covered by payment and performance bonds around $3.5 million of the GDP would be protected by just $1 million spent on surety bond premiums. The combination of these two bond types prevents both project delays and business insolvencies from impacting the GDP. These figures are based on the current low-interest rates and an industry seeing the lowest number of insolvencies in over 35 years. Back in the 1990s when the industry was riskier $1 million in premiums protected around $25 million of the GDP.

Analysis of the public works projects covered by bonds in the last 20 years found that surety bonds have played a significant role in protecting jobs. Estimates based on the current economy show that $1 million paid as surety bond premiums will protect around $1.5 million in wages, which equates to an estimated 25 full-time jobs. During the 1990s this number was closer to $12 million and 200 jobs.

Surety Bond Premiums Can Be Recouped Through Tax Revenue

One of the key findings of the study is that the percentage of construction projects covered by bonds is directly proportional to the impact on the economy. The biggest rewards will be seen when 100% of public projects are covered by both payment and performance bonds.

What Does This Mean For US Surety Bonds?

Reflecting on what this means for the US Mike Herranen, President of Viking Bond Service, believes that the study has important takeaways for both those who provide and those who seek surety bonds in the US. Even though this study was completed in Canada, the key findings show that a strong bond industry can have long-reaching effects on both the local and national economy. Surety bonds are the cornerstone of the construction economy providing a valuable and important service that will help the industry move forward and grow.