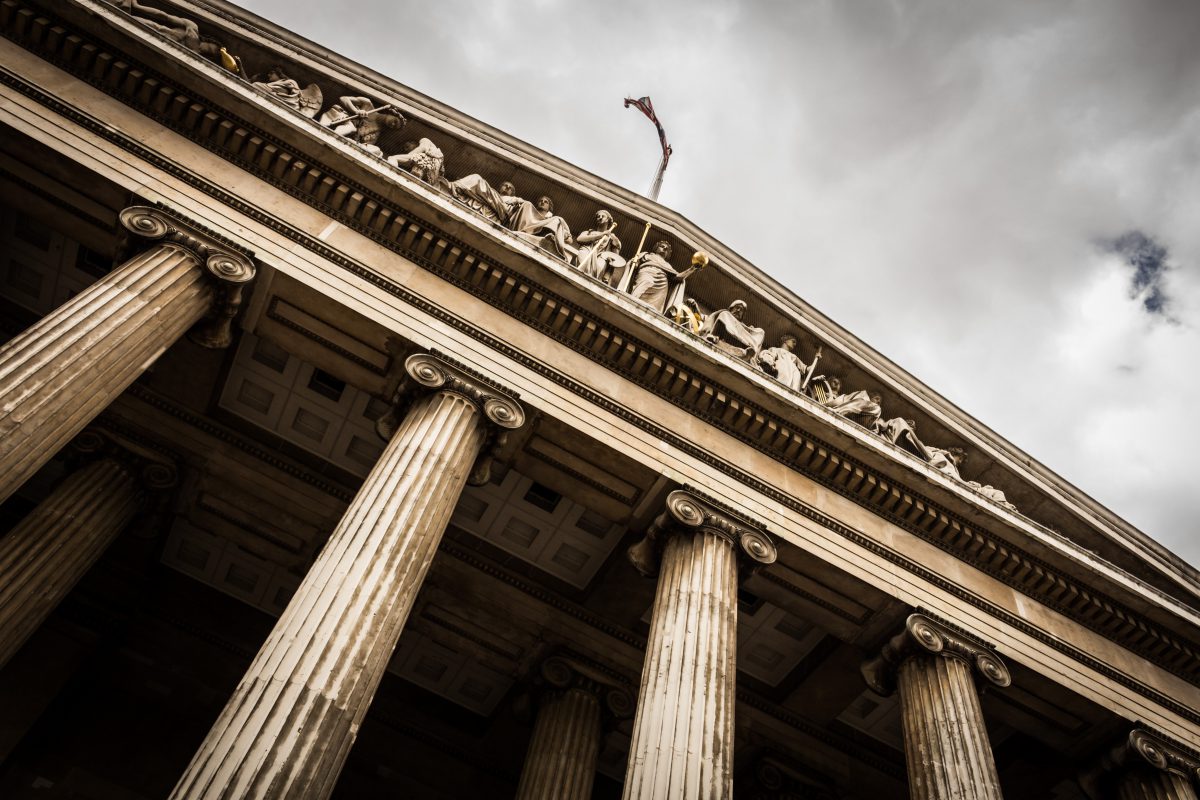 Before you pursue a preliminary injunction or seek out a bond, learn the ins and outs from a leading nationwide surety brokerage.

What is a Preliminary Injunction Hearing?

Judges use these hearings to determine whether a preliminary injunction has merit. Given the gravity of the situation, courts may agree to enforce the injunction before the hearing starts. However, if the judge later rules the injunction wasn’t necessary, the plaintiff who sought it out in the first place must pay the defendant for court costs, damages, and other related expenses. That’s where bonds come in.

What is a Preliminary Injunction Bond?

Before agreeing to enforce a preliminary injunction, judges typically require plaintiffs to secure the appropriate bond first. These bonds guarantee that the bond holder (known as the principal) will pay the defendant whatever amount the court determines in the event the judge rules against the plaintiff in the preliminary injunction hearing. The company issuing the bond (known as the surety) agrees to pay for any claims filed against the bond, guaranteeing the defendant receives whatever he or she is owed. However, if the surety does step in to pay, the principal must pay the amount back with interest and penalties added. Bonds like these exist to ensure that defendants wrongfully put through a preliminary injunction hearing receive justice and compensation while also holding the plaintiff who brought the case financially responsible.

What is the Purpose of a Preliminary Injunction Bond?

Injunctions are important for people who need to protect their person or property, but they also place a significant burden on whoever they’re imposed on. The justice system wants to keep people from seeking frivolous injunctions that clog up the courts system and disrupt people’s lives. By holding plaintiffs financially responsible when their injunction request fails, bonds ideally keep only the most serious injunction requests from moving forward. Without the bond requirement, this process would work less effectively for all involved.

How Does a Preliminary Injunction Bond Work?

At the conclusion of a preliminary injunction hearing, if the judge rules against the plaintiff, the person must pay the defendant for costs incurred as a result of going to trial. If the plaintiff cannot or will not pay, the defendant may file a claim against the bond seeking financial compensation in the same amount prescribed by the court. The surety will then investigate the claim to confirm has merit, then give the principal another chance to pay. If that person continues to defer, the surety agrees to guarantee payment. When the surety must step in to pay, the principal must pay the surety back with extra costs added. The goal for the principal should always be to avoid claims against the bond and to pay for those claims instead of forcing the surety to intervene.

Why Get a Preliminary Injunction Bond?

Typically, judges won’t allow a preliminary injunction hearing to proceed until the plaintiff has a bond. For that reason, people needing a bond have no reason to delay getting one. As soon as the courts work out the details of the bond requirements, seek out an experienced nationwide surety brokerage immediately. Viking Bond Service is here to start processing applications 24/7 and returning quotes within 48 hours.

Who needs a Preliminary Injunction Bond?

Anyone required to get one by the courts, which typically means anyone seeking a preliminary injunction. If the courts do require a bond, they will make that requirement abundantly clear early in the process. At that point, it’s time to seek out a surety brokerage.

How to get a Preliminary Injunction Bond?

It starts by submitting a standard bond application with information about your finances and background. You will also need to supply a copy of the court order outlining the bond requirements, and turn over any other documentation related to the court case or your finances that the surety requests. Underwriters will use the information you turn over to calculate the preliminary injunction bond cost, called the premium. Premium prices depend on the size of the bond and the applicant’s credit score. Applicants with low scores or blemishes on their financial record may have to turn over full-cash collateral in addition to paying the premium. Once paid, the surety gives you documentation for the courts proving you have the required bond.

Don’t work with just any surety brokerage – pick one that issues bonds across the country and knows how to handle the unique requirements of court bonds. That’s Viking Bond Service, located at 22601 N 19th Ave, Phoenix, AZ 85027. Get things started by completing our online bond application, which you can begin at any time. We also encourage you to consult with one of our bond experts. Reach out through the contact form on this page or by calling 888-278-7389.

In my role as Sr. Commercial/Court Specialist, I have been in the industry for 30 years in multiple Surety capacities. I have worked with many Sureties and have experience in a vast variety of Commercial and Court/Probate cases. I've entertained these types of bonds nationwide. I have a significant background and involvement in business development and Surety knowledge. View all posts by Lynn Macci