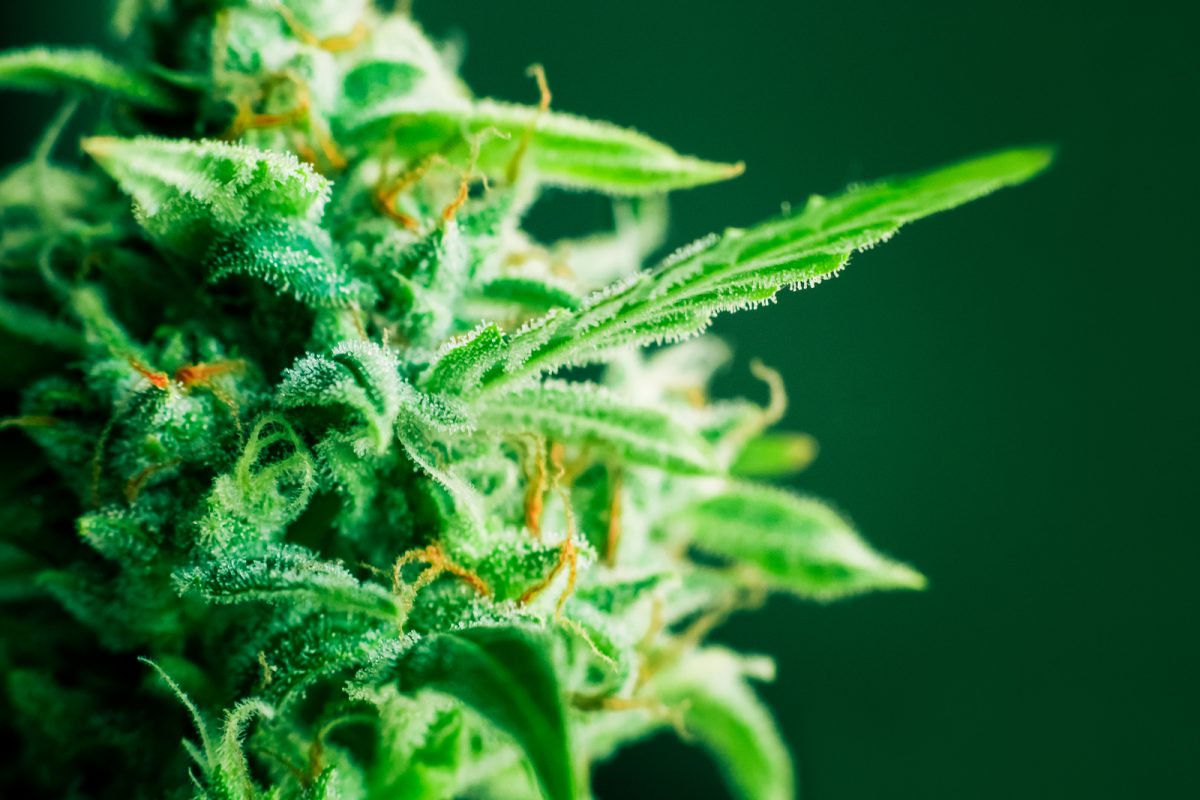 Did you know that medical marijuana has been legal in Georgia since 2015? Former Governor Nathan Deal passed a law that year allowing the sale of low-THC cannabis oil to patients with specific medical conditions. However, the law didn’t allow for this oil to be produced or sold in the state, meaning patients could possess it but they couldn’t procure it.

Medical marijuana laws underwent a major change after current Governor Brian Kemp signed a bill in mid-April of 2019. Georgia will now allow cultivators to grow marijuana in the state, produce low-THC oil, and sell it through dispensaries to qualified patients. Those permissions come with strict limitations, but this still represents the first step towards a real marijuana economy in Georgia.

In this post, we will provide an overview of these recent changes for anyone who wants to participate in this burgeoning economy. We will cover everything from the rules governing dispensary locations to the requirements for marijuana surety bonds in Georgia.

What is Now Legal In Georgia?

It’s now legal to grow marijuana for the production of low-THC cannabis oil as long as you have permission from the state. The caveat is that Georgia is only granting permission to eight different entities – six private companies and two public universities. Four of the companies are allowed to cultivate 50,000 sq-ft and the other two have 100,000 sq-ft (permissions for the universities haven’t been worked out yet). In total, about 9 acres of land will be used for growing.

Georgia has yet to announce which companies/universities will be granted permission to grow or how the dispensary system will work. The answers will be decided by the Georgia Access to Medical Cannabis Commission, a group tasked with devising the details of the new medical marijuana laws. It’s up to them to establish growing and dispensing licensure requirements like having minimum financial assets or obtaining a marijuana surety bond. Considering that no one has been appointed to the seven-member commission yet, many of the specifics remain unknown.

The few rules that have been established mostly pertain to security at the growing facilities. One cannot be located less than 3,000 feet from a school or church. Each one must have 24/7 video recording, intrusion detection, entrance/exit logs, and on-site security guards. Beyond this, very little is known about what growing facilities and dispensaries must do to comply with the Cannabis Commission.

What is Still Illegal in Georgia?

At present, it’s still illegal to sell medical marijuana in any form in Georgia. Once members are appointed to the commission, they will need to devise rules and grant licenses. Upon getting a license, cultivators will then be able to build growing facilities and start harvesting the first crops used to produce low-THC cannabis oil. Experts anticipate it could take over a year for this oil to go on sale in dispensaries. Until more details are established, medical marijuana will still be effectively illegal throughout Georgia.

One factor that could expedite legal sales is a provision in the law allowing the Cannibals Commission to purchase oil from other producing states and then distribute it to Georgia pharmacies. It will be up to the Commission to decide whether it pursues this option and how it’s administered. For instance, pharmacies that meet special criteria – eg. obtaining Georgia marijuana surety bonds – may be permitted to sell to qualified patients, eliminating the need to wait for the state to build a marijuana infrastructure from scratch.

Who Can Purchase Medical Marijuana?

Georgia currently has more than 9,500 registered medical marijuana patients. The new law doesn’t expand the number of conditions that medical marijuana can be prescribed to treat. However, considering that the number has grown since the original law passed in 2015, Georgia is clearly not opposed to extending access. Currently, patients must have lived in the state for at least a year and been diagnosed with one of these conditions:

What Happens Next in Georgia?

Georgia has made some important first steps but still has much to do before medical marijuana is accessible to either patients or entrepreneurs. In the interim, patients who have a qualifying condition can consult with a doctor about getting a prescription for low-THC cannabis oil. Alternately, businesses that want to break into this market can research what the obstacles to entry are like in other states. After all, the Cannabis Commission will likely take ideas from elsewhere (like requiring marijuana surety bonds) when drafting Georgian’s rules. Learning as much as possible about the legal, logistical, and economic realities of running a medical marijuana business will only make things easier as Georgia begins to grant licenses.