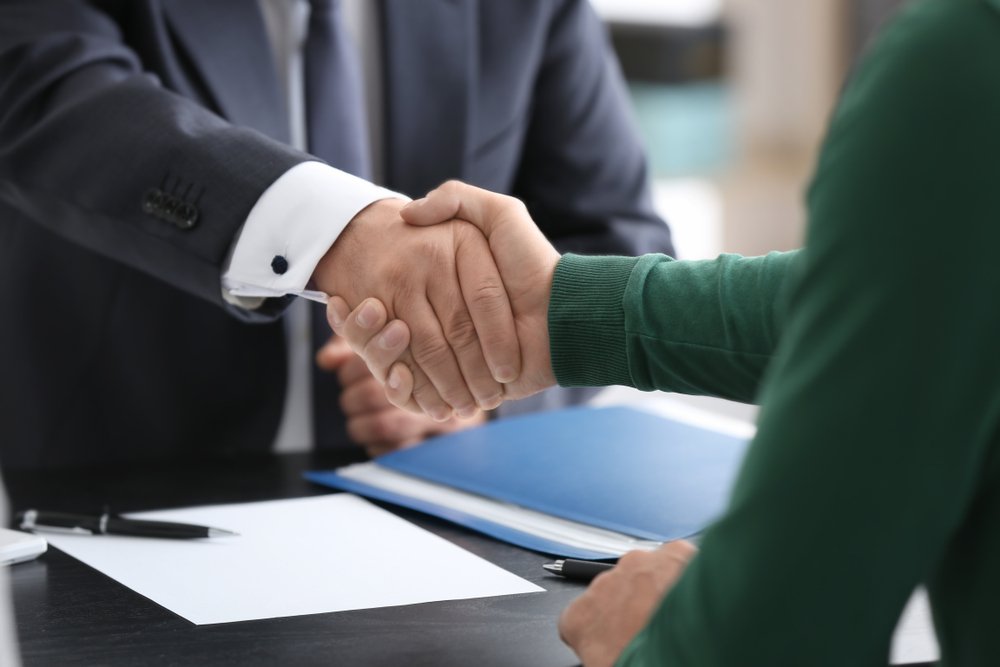 What Does a Public Adjuster Do?

A public adjuster works on behalf of someone filing a claim against their insurance coverage. Their job is to investigate the circumstances of the claim in order to get the largest financial settlement possible for their client. The insurance company will employ a claims adjuster who also investigates the accident with the intent to keep the payment as low as possible. Public adjusters essentially do the opposite, making the case that their clients deserve more money based on the damages they suffered.

Why Become a Public Adjuster?

There are many compelling reasons to become a public adjuster. This career path offers a median wage of over $65,000 a year according to the Bureau of Labor Statistics. And with a wave of retirements in the works, the BLS projects more than 25,000 public adjuster job openings a year until 2030. There will be plenty of job prospects with respectable compensation for public adjusters across the country.

Public adjusters are often self-employed, which comes with some advantages. They have no ceiling on their earnings, as they can make as much money as their skills (and the market) allow them to. They also have freedom in terms of when and where they work – many public adjusters set their own schedules and travel extensively.

Another reason to become a public adjuster is to leverage your skills and talents in a profession that values critical thinking, strong communication skills, and a good head for numbers. People who have these skills may thrive in this role – but the work of a public adjuster can also be taught for people who see promise in this career path.

What also attracts many people to the field is the opportunity to help individuals in a time of need and perform a valuable service on behalf of the underdog. Insurance companies have a natural incentive to keep claims as low as possible, resulting in insufficient settlements for too many people. Public adjusters stand up for these people and fight to get what’s fair!

Qualifications for Becoming a Public Adjuster

Sensitive industries like insurance are subject to many rules and regulations imposed by the state. Some of those mandates also apply to public adjusters. Since every state regulates public adjusters separately, the qualifications to enter the field can vary. They will usually require some combination of experience, education, and licensure. It’s harder to fulfill those requirements in certain states than others, but it’s still possible to start a career as a public adjuster relatively quickly almost anywhere, especially for people with prior insurance industry experience.

Steps for Becoming a Public Adjuster

There are three parties involved in this and all surety bond agreements. Understanding the rights and responsibilities of each party helps explain how public adjuster surety bonds work:

Getting a bond involves just a few things: a completed bond application, a credit check, and, in some cases, supplemental documents. The cost of a surety bond is a small percentage of the bond amount that’s unique to each bond seeker based on their credit. Plan to renew the bond (and pay another premium) on an annual basis for as long as you have a public adjuster license.

If you need a bond to get a public adjuster license and start your career, Viking Bond Service is here to help. We work with public adjusters in all states that require bonds, and we have long-term relationships with many of them, becoming the bond partner who makes things easy. Make this process easy on yourself by requesting a quote. It takes just minutes, costs nothing, and gets you a quote in under 24 hours. Have questions? Contact us online or call 1-888-2-SURETY (1-888-278-7389).