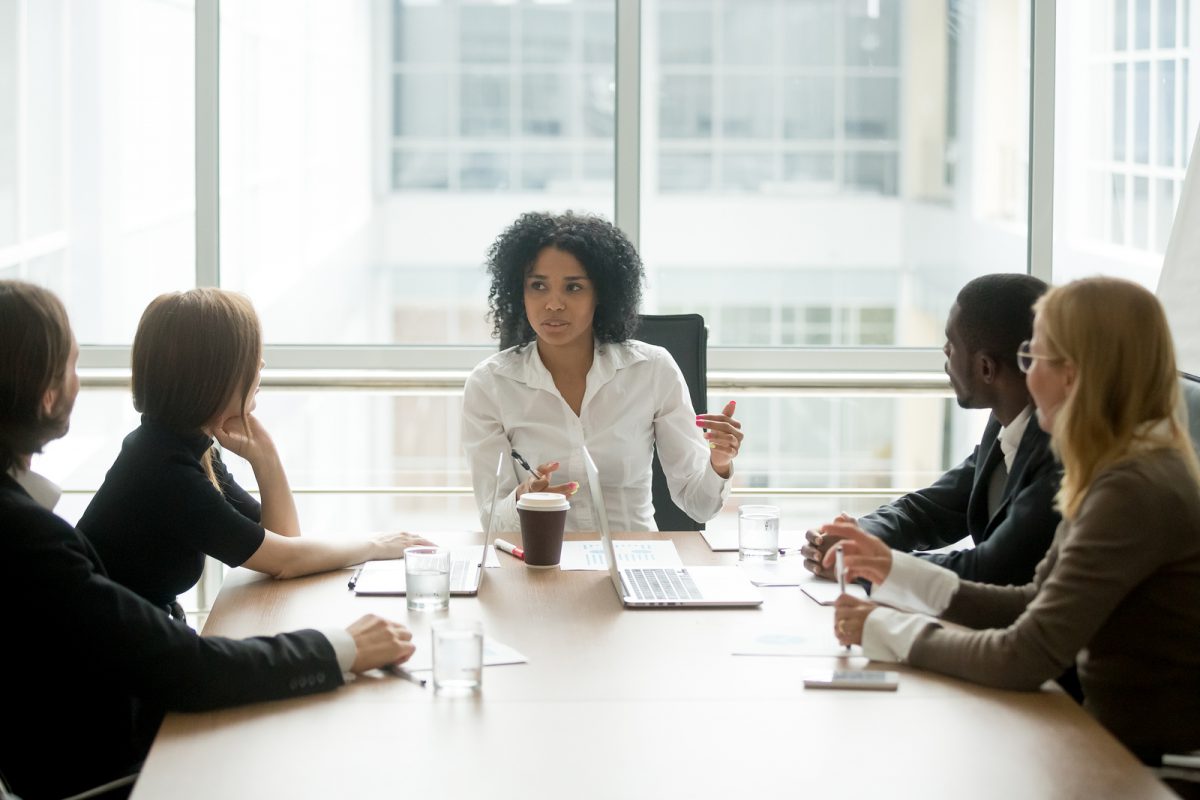 A type of construction bond, a bid bond protects the developer or owner in the bidding process for a construction project. The bond guarantees that the bidder will honor the terms of their bid. If they fail, the surety backing the bond will compensate the owner.

Typically, one secures a bid bond through a surety agency, such as a bank or an insurance company. The financial stability of the surety helps reassure owners that a contractor has the necessary resources to complete the project. For projects that require payment bonds and performance bonds, bid bonds are also frequently required.

In general, a bid bond includes three parties: the principal, the obligee, and the surety. The principal is the person or business bidding, the would-be contractor. The obligee is the developer or owner of the construction project. The surety issues the bid bond after the principal purchases it for a set price.

Bid bonds are designed to stop contractors from bidding too low just to win a contract, only to increase the price later, and from submitting frivolous bids in order to get a project. The bond says that the contractor or principal in question will carefully estimate how much it will take to complete the project during the bidding process. It also guarantees that the winning contractor will honor the terms of the bid.

If the contractor fails to honor the bid’s terms—for example, by quoting a higher price later—the owner can break the contract. If they do, they’ll need to get another contractor—usually the runner-up from the bidding process. The bid bond pays the owner back for the difference in cost between the first bid that wasn’t honored and the runner-up’s bid. Sureties sometimes sue to recover their losses, based on the bond’s terms.

How Much Will a Bid Bond Cost?

The bid cost, the owner, the project location, and the contractor’s financial history determine the price of the bid bond. Bid bond premiums for smaller projects may be a flat fee of one or two hundred dollars. The cost of the bid bond is typically based on the penal sum and a percentage of the total project cost for larger projects.

That’s the A to Z breakdown of contract surety bonds for bid bonds. If you’ve got other questions about getting a bid bond, don’t hesitate to contact Viking Bond Service. We’ve got decades of experience and we’re here to help.