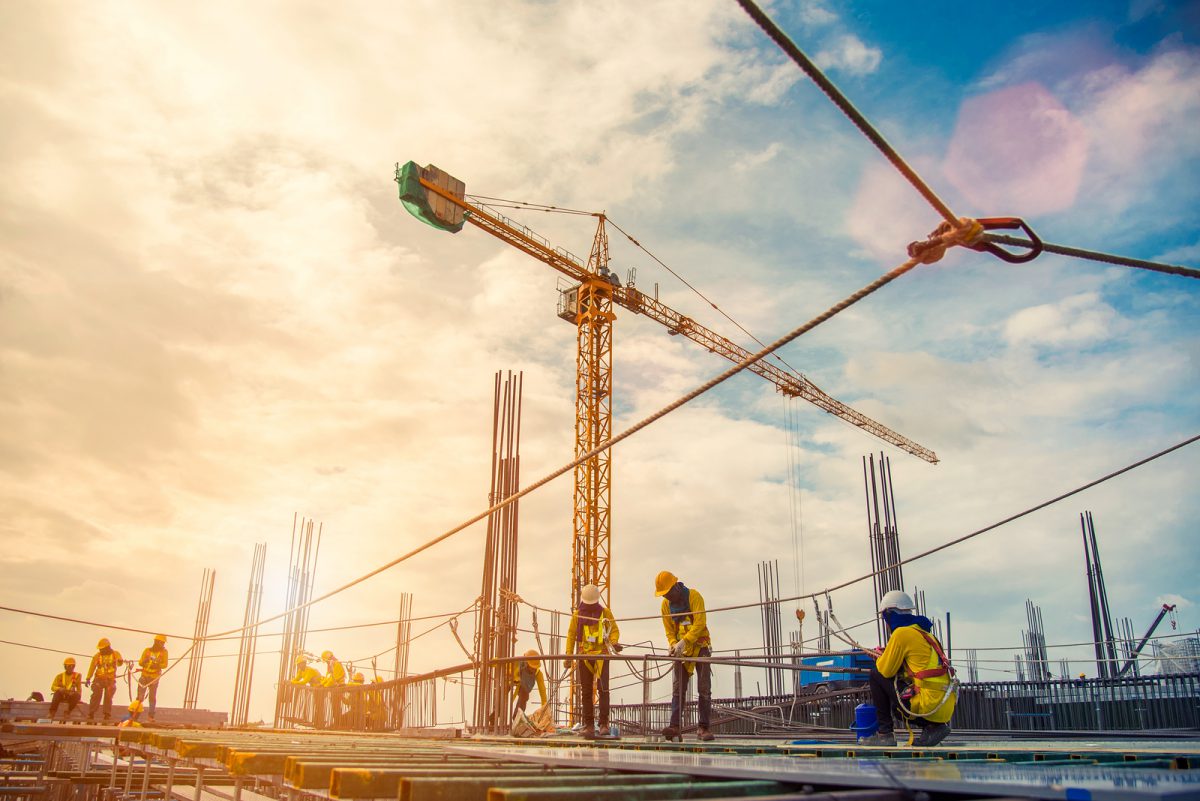 From high-speed rail lines to towering skyscrapers, 2019 is looking to be a big year for major construction projects around the country. Big-name projects like these involve massive amounts of logistics, funding and brainpower, and can have serious economic and cultural effects. In this post, we’ll take a peek at some of the most impressive jobs that are happening in 2019, so we can see what the future may hold.

The TEXRail is a new 27-mile rail line that runs through the popular Dallas-Fort Worth area. Expected to open early 2019, it’s estimated that over 8,000 daily riders will be hopping on by the end of the year. Local residents have been waiting for this line since 2006, when voters first approved initial funding. TEXRail even plans on letting commuters ride for free during the initial rollout of the line.

Though most of the initial construction took place in Canada, in 2019 the focus will shift onto the Detroit side. Known as the Detroit River International Crossing during development, the bridge has a state-of-the-art, cable-stayed system that will have the longest main span of any such bridge in North America. With six traffic lanes as well as cycling and walking paths, this project is made to foster increased connections between the countries.

The Manhattan West skyscrapers are a massive development that is slated to be completed in 2019. With five million square feet of space for office and residential use, the three towers that make up Manhattan West are sure to become an iconic part of the skyline. The tallest of the buildings rises up 67 storeys and has the look of a slick glass obelisk. The project also includes a new plaza and a major renovation of a nearby residential building.

Performance, bid and payment bonds play an important role in the construction of major projects like these. Surety bonds are essential to the confidence that project owners have in the work that contractors will deliver, from the initial bidding process to after its completion with a warranty bond. Working with a qualified surety company such as Viking Bond Service, LLC is the best way to ensure that your surety bond needs are taken care of, no matter what the size of your project is.